Copyright © All rights reserved. Made by Serif. 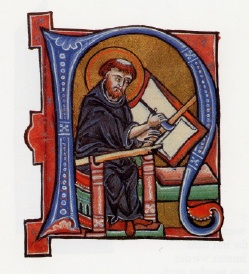 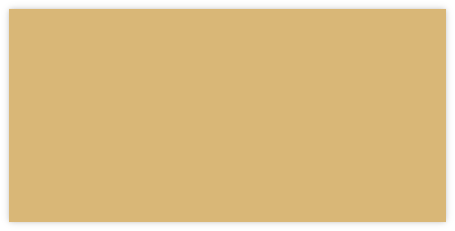 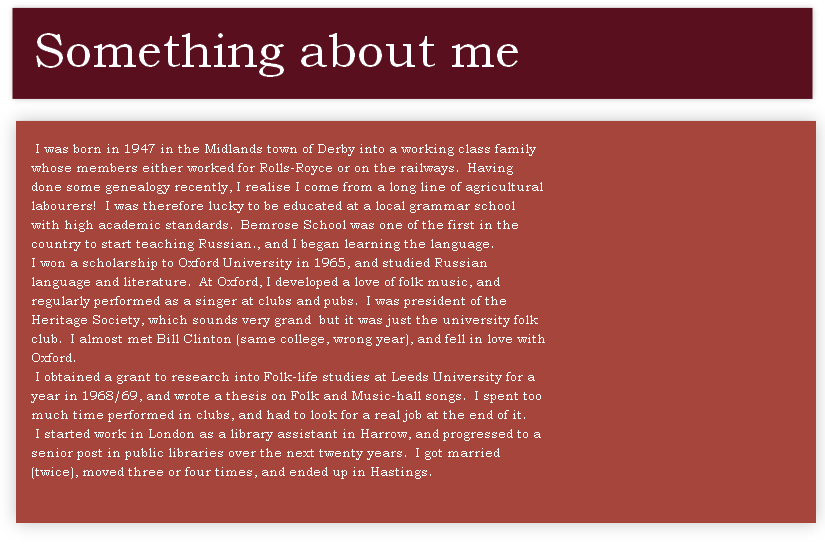 I have been obsessed by the theatre since my school days, and first trod the boards when I was about fourteen.  That makes more than 50 years in amateur dramatics.  When I lived in Cornwall I was a member of St Austell Players, and directed many plays for them.  With my move to Cyprus, I continued directing and acting with Stage One, a theatre company near Paphos.  And now I live in Hastings, I am lucky to have the opportunity to be involved with the Stables Theatre. 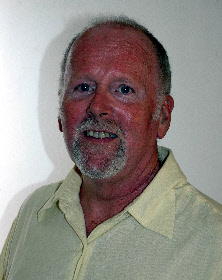 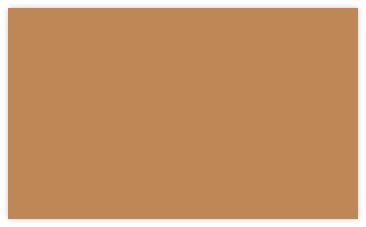 I started writing for real at the age of 42, after having dabbled in (unperformed) radio plays and (unpublished) poetry.  The first in the series of Falconer novels was published in 1994., and I’ve not looked back.  I also write short stories for anthologies and magazines.  I promote my own novels with radio interviews, and bookshop talks along with the Medieval Murderers group of writers.